Beyond the traditional e-commerce site, retailers are increasingly tapping into the power of social media to reach customers and sell their products. We discover what’s hot and what’s not on this growing channel. 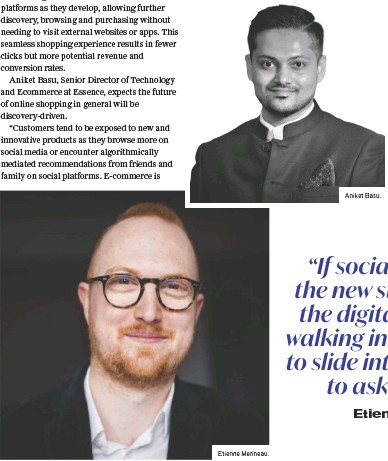 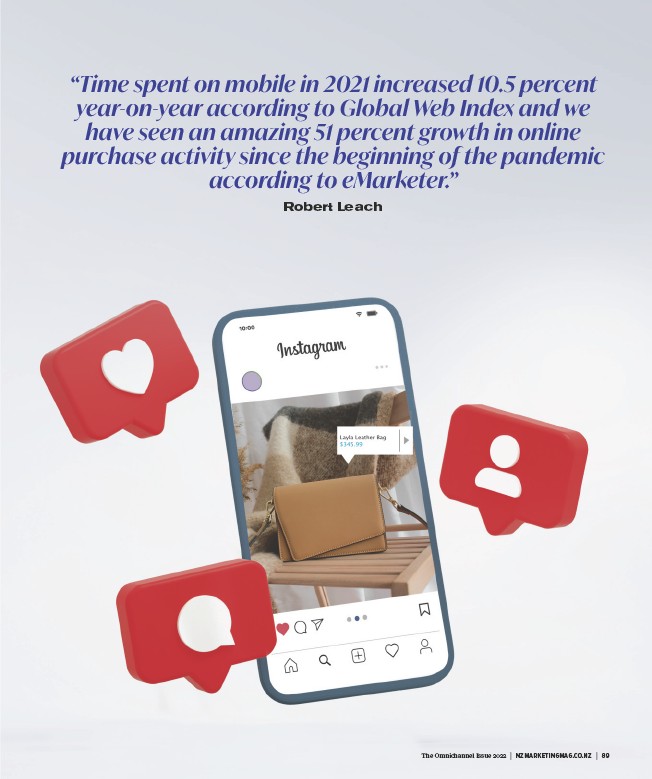