of Meridian’s ‘Nature’ campaign: A lesson in the art of attribution 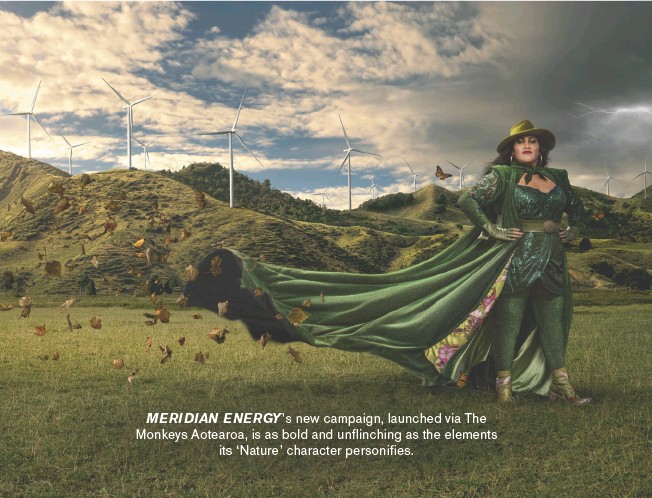 In Association With Eightyone